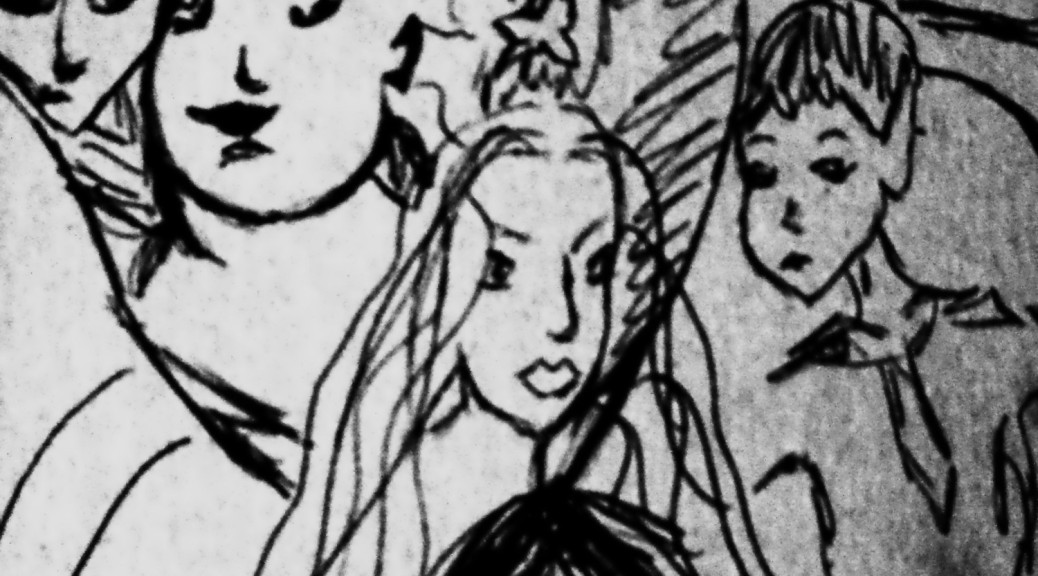 The Summer Sacrifice spent three years in the note-taking, doodling and scene-writing phase, and two years in the do-your-research-then-sit-down-and-write-till-your-contact-lenses-are-welded-to-your-eyeballs phase. During those years I had other engagements, like touring the world as Desdemona in Othello, playing delightfully ghastly characters in a staged version of Gulliver’s Travels armed with knee pads and stilts, and acting in indie films such as Occupying Ed.

When writing The Summer Sacrifice, apart from the days where the words weren’t flowing, or when I was acting or doing other life things, I generally wrote for between eight and twelve hours a day. I rarely left my perch to eat.

For the next book in the series, I plan to do things a little differently. I’m not sure that spending all that time in front of a screen without human contact or sun on my skin was too healthy. At the time I felt that if the book was to be written, something I so desperately wanted, then this was what I needed to do. But people did worry about me. “Are you a vampire?” was a question asked with genuine concern. “No,” I answered. “When I’m out in the sun, my skin doesn’t burn.” (This is true. I’m a quarter Nigerian and fortunate in that regard.) But their concern was duly noted. Being a keyboard-tapping recluse isn’t great for anyone’s nerves. 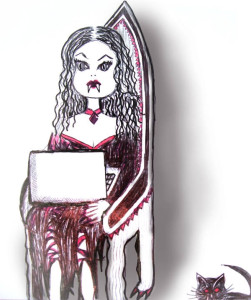