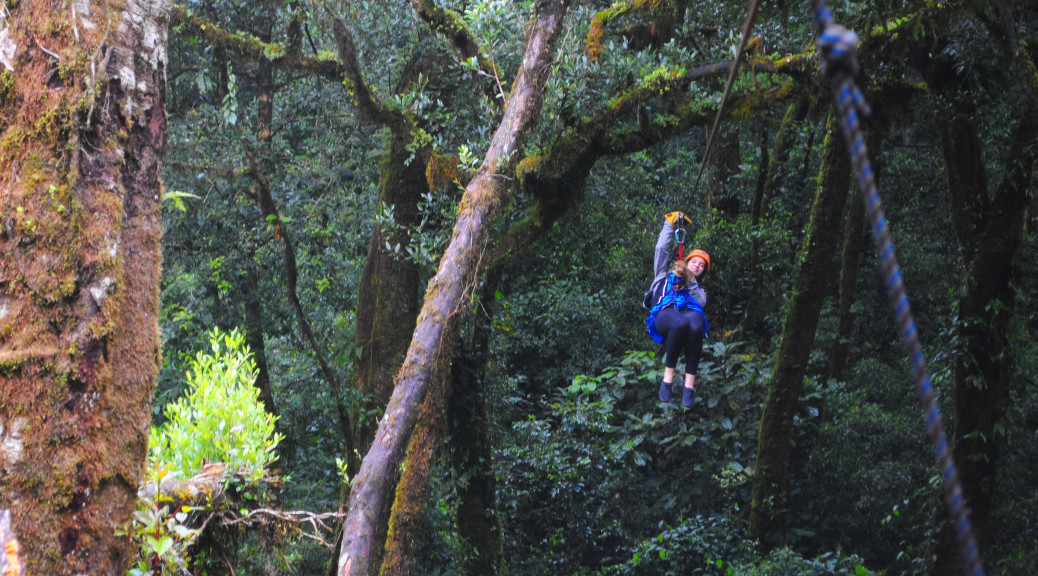 My process for writing The Summer Sacrifice was more madness than method. I had no plan. I didn’t sit down and do a chapter-by-chapter breakdown. My life might have been easier if I had, and the book may have taken less time to write, but whenever I tried to impose a sturdy structure as a foundation to work from, the story fought against it. So I just wrote what came to me.

I wrote scenes I knew would find a home, and others I suspected would not. I wrote my climax and then searched my way towards the end. And then I started writing from the beginning. I moved bits round, cut out dead wood, and filled plot holes. It was a freewheeling, freeing approach, and I believe it was the only way this first book could have been written.

Once I was happy with my first draft (as happy as one can be with a first draft), my boyfriend Joel became my first reader. Enlisting a second pair of eyes at that stage was invaluable because they could see what mine could not: what was actually on the page, not what was in my head. Some of the things that to me seemed fleshed out and obvious, only appeared so because I’d been swimming in my own world. Joel asked questions that needed answering. After a complete overhaul I had him read it again. Two drafts and some extensive editing later, it went to my beta readers. I did a fair few revisions, and then I had my final draft.

I wrote The Summer Sacrifice with The Master Game series in mind. For that reason, I know exactly how each of the remaining three books is going to begin and end, and a good deal of what needs to happen in their middles. I already have the bare bones of a structure for each of them to hang things off, and am expecting the writing of these books to be a little swifter. (She says, hopefully.)

I want to add that, though I didn’t have a rigid structure for The Summer Sacrifice, I did have a very clear idea of when I wanted its major turning-points to happen: a basic structure to which I adhered. The three books below formed part of my prep, and were also great to revisit as I wrote, both as reminders of the craft and for inspiration:

The Writer’s Journey by Christopher Vogler.

Story: Style, Structure, Substance, and the Principles of Screenwriting by Robert McKee

(Though the third book specifies screenwriting, McKee’s advice is entirely transferable to novel writing.) Here are some great quotes from him: http://www.goodreads.com/author/quotes/27312.Robert_McKee