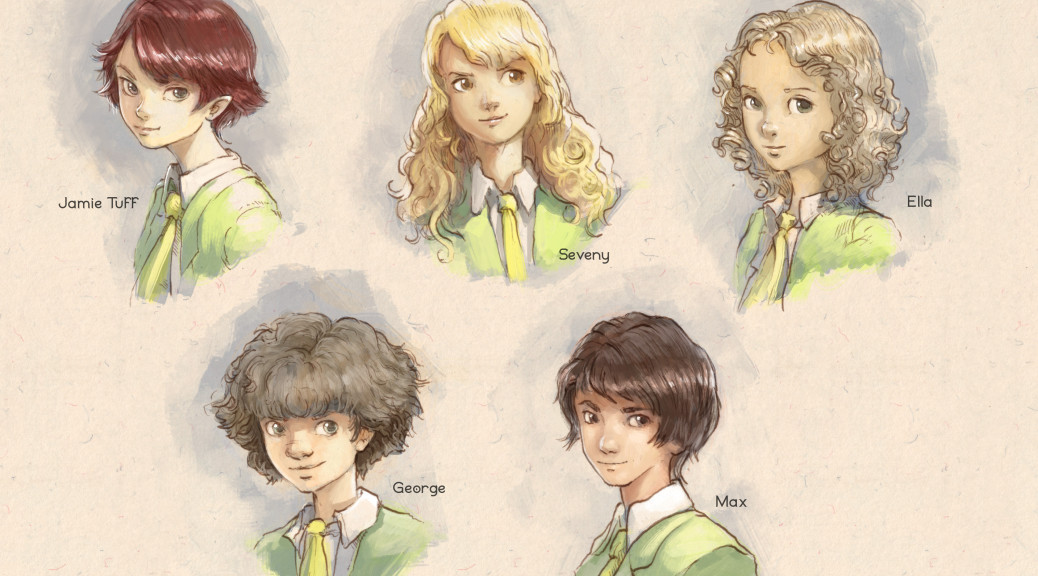 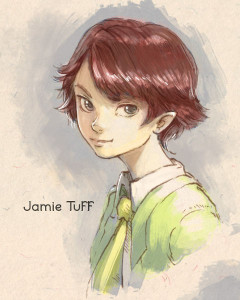 “I just happen to drop into other people’s bodies now and then, but don’t worry, I can’t control it!” 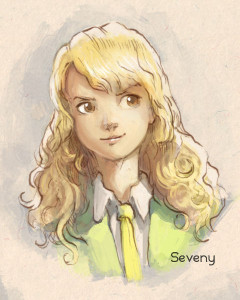 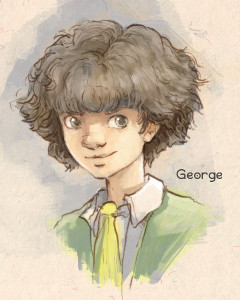 “If I go to Askerwell I’ll be dragged down to hell! Can I take anyone with me?” 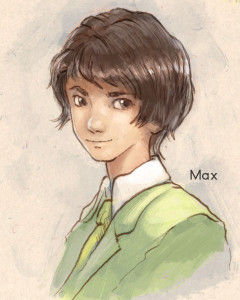 “Did you see me smash it? Blake didn’t know what was coming when I wrestled him to the ground!” 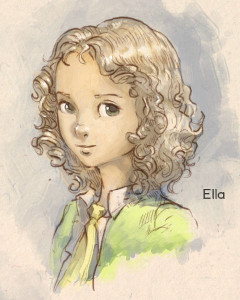 “Transparent means being honest, rule-abiding, nice and good. I’m all those things, aren’t I?”

These portraits were created by the cover artist of The Summer Sacrifice, David Revoy. I love how he’s imagined them!

When the story for The Summer Sacrifice was conceived after a trip to  Dancing Ledge, it birthed itself on bits of scrap paper and notebooks lined and plain,  emerging in the form of quotes and little doodles. Once the idea had taken a basic shape, I tapped it out on my computer and, armed with an ever-growing cast of characters, began writing my first scene.

This was a conversation between Jamie Tuff, Seveny Brown, Ella Rose Last, Max Lively and George Button, five close friends who I encountered hanging out in Blue Wood. This scene eventually ended up in Chapter 4: Stormy Weather in The Summer Sacrifice.

After these five core characters (who we’ll follow throughout the Master Game Series) had established themselves, the Brainticklers tickled their way into my mind. These bird-faced caring critters had a life of their own. Sam O’ Brady (Head Braintickler and spokesperson for the Ticklers) started speaking and wouldn’t stop. A good chunk of what he told me remains in The Summer Sacrifice, but because he went on and on, his speeches were as much in need of a cut as his bushy ginger beard.

Then came Miss Humfreeze, English teacher extraordinaire, chased into view by a gun-toting Evelyn Crackpot.  After that, the rest of the world and its inhabitants arrived thick and fast!